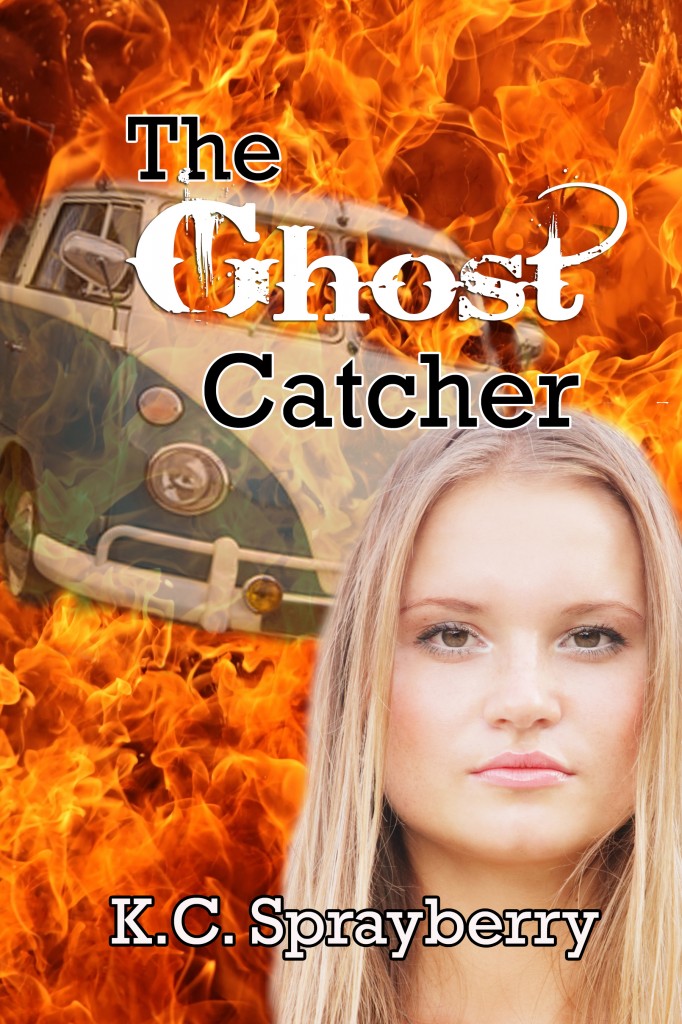 A gift to know when people are in trouble of the ghostly type puts Hailey Hatmaker in the middle of a major problem – one that winds up getting her into more hot water than she can handle. In true Hailey Hatmaker fashion, she dives into what turns out to be a battle with Limbo, her number one nemesis.

Can Hailey rescue two friends before it’s too late? Or is forever condemned to losing to Limbo?

No adult in Landry, Georgia would ever admit a teen can do something right. Not a one, for then they would have to ‘fess up to the teens being able to make their own decisions. The people in charge just plain ignored any good thing teens did.

Then I saw a problem, one I couldn’t say a word about. All I could do is stand to one side and watch as disaster loomed.

I was the last person with Maren Dougless and Zac Morton Friday afternoon at the high school. What I saw of their auras – green with a black outer edge – scared me right down to my toes. As if that wasn’t bad enough, since black represented death, and green meant vibrant life, in addition the center of those auras each had a reddish eye in the center with sickly yellow streaks arcing throughout it.

That was more than enough to make any person run for the hills, but I’m Hailey Hatmaker, Ghost Catcher extraordinaire. After many, many years of catching ghosts, I didn’t want two good friends to suffer that fate, but I had a big problem.

I am happily married to a man I met while in the Air Force. We will soon celebrate 20 years of marriage. Our teen, the youngest of 8, keeps us on our toes with his band activities. Writing is something I’ve done since I was very young. At first, it was in a diary and then I poured all my energies into English compositions, earning praise from my Advanced Composition teacher in high school for an extremely visual project. While in the Air Force, I placed second in the Freedoms Foundation at Valley Forge’s annual contest and from then on, was hooked. However, the reality of a military career and raising children forced me to put off attempting publication until my husband and I moved to Georgia. It was after the birth of our now teen that I began taking courses through The Institute of Children’s Literature, Long Ridge Writer’s Group, and Writers Digest in an effort to make my life’s dream come true.

We live in Northwest Georgia, in a small town, where I write Romance, Westerns, Young Adult, and Middle Grade stories, both short and book length. More than a dozen of my short stories have appeared in magazines such as Listen Magazine, Brio, and The Pink Chameleon website. I also have two short stories in anthologies, Passionate Hearts Anthology and Mystery Times Ten. My westerns have garnered interest by avid readers and appear on The Western Online and Frontier Tales.

My work appears under the pen names of KC Sprayberry and Kathi Sprayberry. Softly Say Goodbye, a young adult novel, was my NaNoWriMo winning project for 2010. This story was inspired by a quote from a song and hearing of an auto wreck involving teens and drinking.