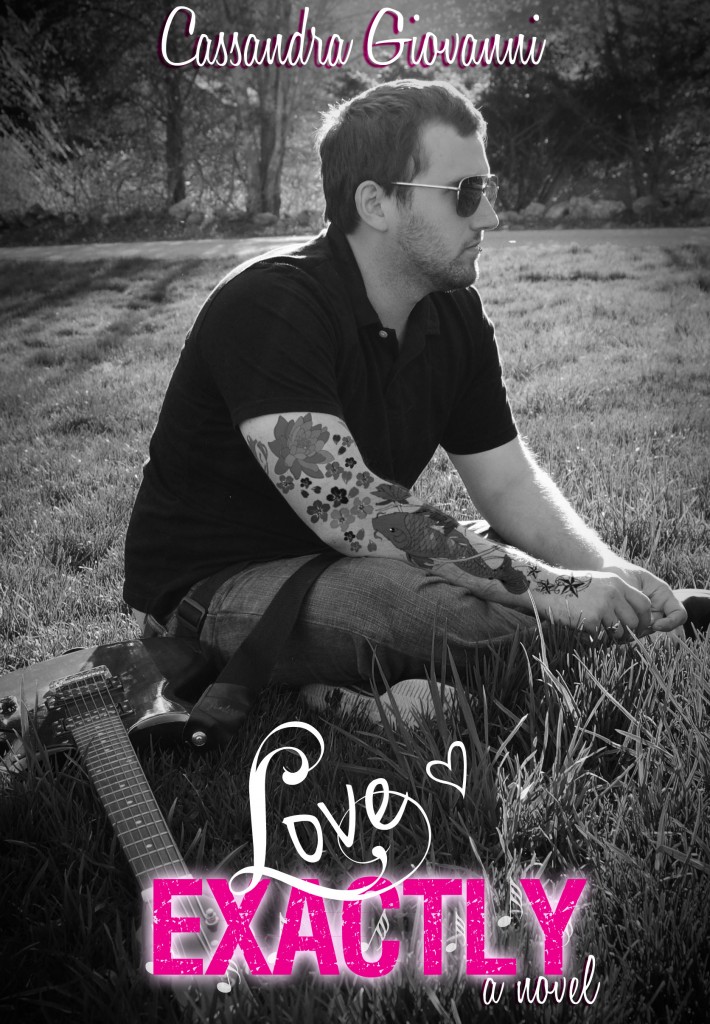 Emma Walker was a writer who’d lost herself to someone else’s anger–who had given up on ever feeling like herself again.
Evan Levesque was a rock-god–the one all the woman wanted, but he’d never gotten used to the loneliness between the stage and real life.
With just one cup of coffee they’ll begin a journey of self-discovery at each others sides, but can Emma handle Evan’s fame while dealing with her own demons? Emma’s checkered personal past, a bad relationship that haunts the edges of her memories, threatens to make everything implode on them when Evan takes matters into his own hands.
Sticks and stones may break my bones, but your words…they’ll destroy my soul–Can Emma handle being put back together and facing who she’s become because of it?
GENRE: New Adult>Contemporary Romance
Mild to moderate sexual content

It’s a common theme throughout the writing community to talk about where we write. I’ve seen numerous posts about it–all far more glorious than what I’m about to admit. I have a 15 inch Lenovo laptop, and I plop it on my lap on the couch and I write. There’s nothing special about my laptop, or my couch. In fact I really want a new couch–a leather one that my dog’s drool will be less apt to destroy. That’s not going to happen anytime soon, though, because couches are ridiculously expensive. The truth is, I’d love somewhere glorious to write, somewhere more comfortable…and my husband and I got into an argument about it in Ikea this weekend. I’d love a little desk with a cute chair. He thinks the point of a laptop is to have it in your lap. I’d really just love a spot where I could write that was my own and not every other being in the house’s. We’re short on space, and even shorter on money, so the gross drooled on couch is where I sit, typing my fingers off in hopes of a time when I can afford our own place and where I can take my inspiration from Ikea and make it come to life. The thing about Ikea that made me happy was the prices made me realize I really could have a super pretty living room, and office– pretty affordably. I just won’t do it until we have a place of our own–a place to call home, without the little furry clawed (cats, don’t hate me!) things that keep destroying everything. (We watch someone else’s animals at our current residence). So despite my very inglorious current writing rituals– I have a dream, one that each click of the button on the internet that buys one of my novels gets me closer to, and here it is (except I’d have some pops of pink and purple):

Cassandra is a freelance professional photographer known for her automotive, nature and architectural shots. She is the owner of Gio Design Studios, a photography and publication marketing company that designs covers and marketing materials for authors utilizing the company’s photography. She is currently studying to receive a degree in Marketing. Cassandra is happily married to the man of her dreams and they live in the rolling hills of New England with the other loves of her life their dogs, Bubski and Kanga.