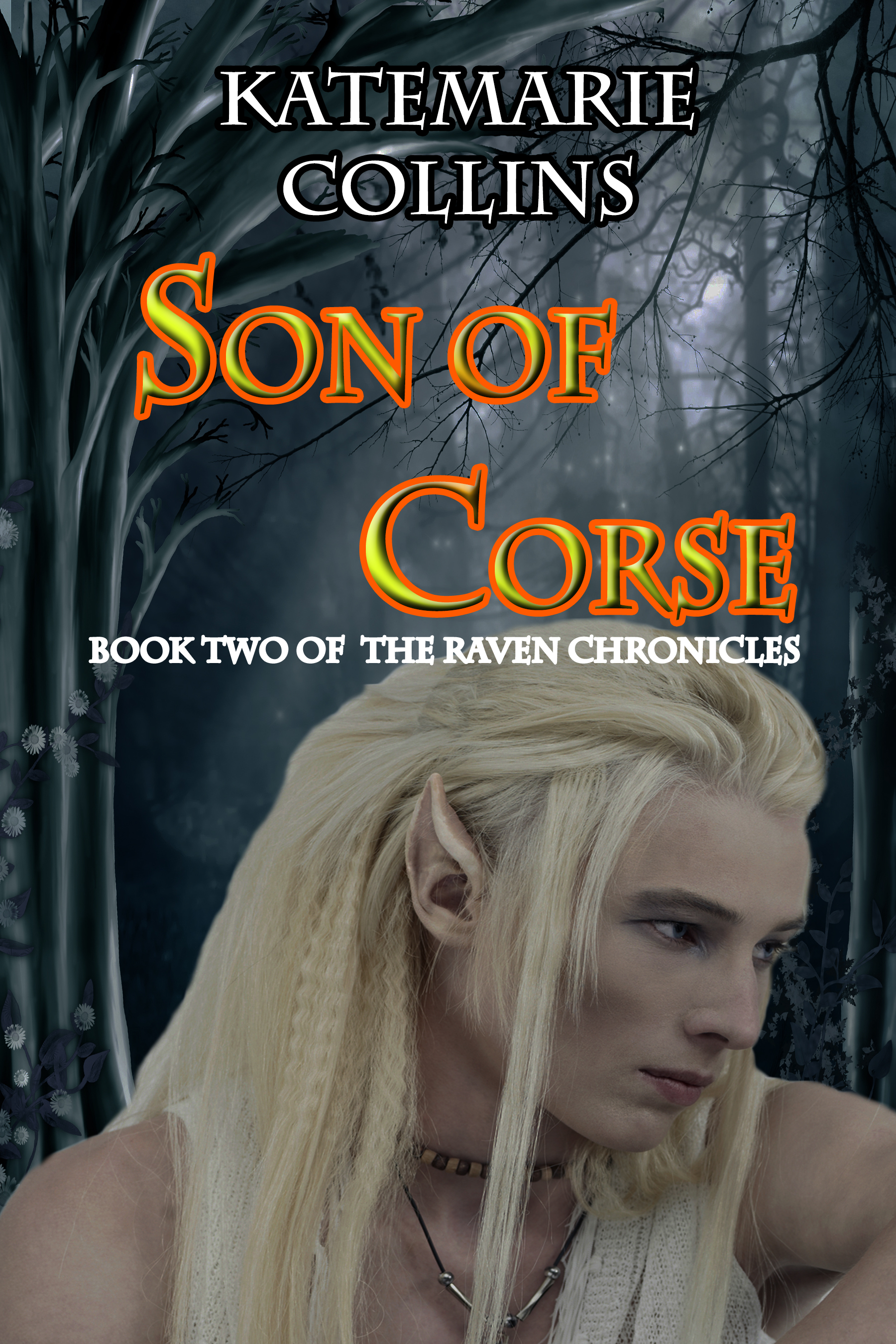 It’s been almost two years since Arwenna banished the Demon Corse from her world. Life has been good. Idyllic, almost.

The illusion is shattered in a heartbeat during her sister’s wedding. Not only are once-dead enemies back, but they’ve stolen Arwenna’s only child, Sera.

The price Arwenna will have to pay to save her daughter is high. Can she muster the strength to make a pact that jeopardizes not just her own soul, but that of an entire world?

KateMarie Collins has done it again- with a fantastical sequel for your reading pleasure~ Here’s the promised teaser:

Hours later, Senyan woke up.  The form Corse had chosen lay sleeping naked next to him.  He could feel the magic to return him to the world above building. Those who were seeking his soul were close. The need to answer the call bordered unbearable. It would not be long now.  He closed his eyes and drew in a deep breath as he gave into the request.

Grasping onto the edge of the bed, Senyan gave his mind time to adjust to the return.  It was not an easy thing to endure.  Though he no longer possessed a heart or lungs, his body screamed with pain as the magic sustaining his life flared through his veins. “It took you long enough.  There is much to be done.  More than would have been necessary if you’d done the rite earlier.”   Senyan’s voice cracked like a whip as he gave his orders.  Within moments, two of the priests scurried off to do his bidding.

Check out this book and more: 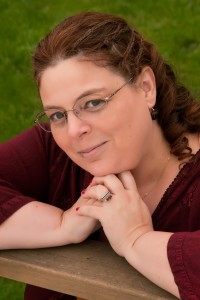